This grading scale is used to determined the clarity, color, and quality of any quartz crystals form around the world.

All quartz crystals are not create equal. This grading scale is primarily used for transparent and colorless crystals. If the crystals show some shades of color, whether it is yellow, brown or any other color and is not uniformed throughout the crystal, it will fall under this scale. When the crystal shows  an all uniform color, it should be classified as any other form of gem. For example a purple color quartz is most likely an amethyst. A brown quarts can be a smokey quartz, at which time this scale can be used, excluding the colorless factor. The cost of the quartz can be determined by a variety of factors.  AAA quartz crystal can be less valuable than a quartz with an unusual inclusions or another mineral content.

When purchasing a crystals a few things you might want to consider.
The location of where the crystal is from, location can be a factor in the price of the crystals. Although most quarts crystals look the same, have similar features and characteristics, the elements can be different. For example a crystal from one part of the world can have Elements like Zn-Zinc and Cu-copper while crystals from an other part of the world might have different traces of other elements or none at all. This also applies for inclusions and other minerals that might form inside the crystal.

Crystals have their own history in our earth. From the creation of the crystals they have been used to connect to the universe or for their spiritual essence. Some crystals may have healing powers and other crystals can give you awareness and clarity of life. For example the Lemurian quartz crystals from brazil, creates a connection with the Divine Feminine, while the Tibetan high altitude quartz crystals, induces amplification of your own special energy field.  The Herkimer Diamond quartz crystal, with it’s amazing clarity is considered a master healer and believed to support the entire energetic system.

Quartz crystals are beautiful minerals that can be collected, bring you pleasure, provide healing power, energy, awareness and much more. When choosing a quartz crystal is ultimately up to you.

GRADING
AAA – This is the top grade use for most stones including gems outside of diamonds. The quartz must be totally clean in and out with no damages and scratches. The facets must have sharp and smooth edges and the transparency must be as clear as water ( colorless). A lemurian quarts with frosted and clear sides can also be classified as a AAA quarts as long as the frosted facets and clear facets are uniform.

AA – Quartz in this grade can have contact marks or minor inclusions, but not both. The quartz must be clean in and out with no damages. The facets must have sharp edges and it must be water clear, colorless.

A – Quartz in this grade can have contact marks and minor inclusions , it can be clear but the crystal has to be in good shape with no severe cracks.

B – Quartz in this grade can have contacts, damage, inclusions but not all three at once.

C – Quartz in this grade has contacts, damage, and inclusions.

Double Terminated has natural points on both sides 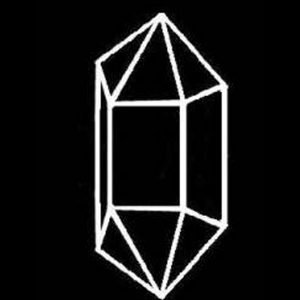 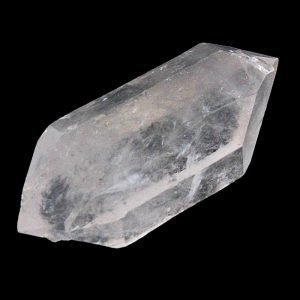 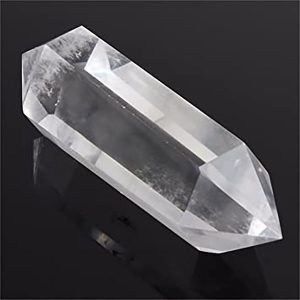 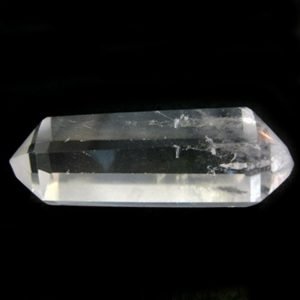 Grounding or Channeling Crystal has the facet larger that the rest of facets at the point. 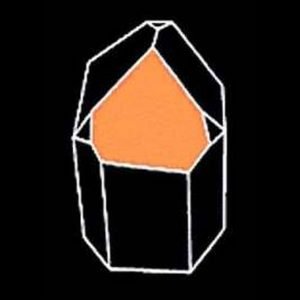 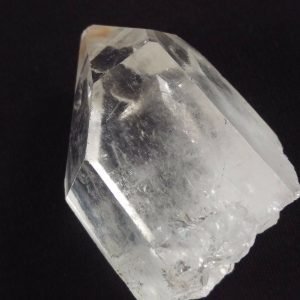 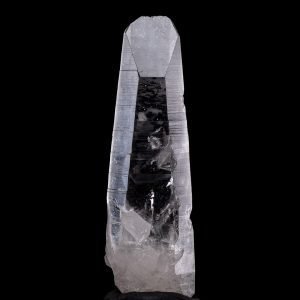 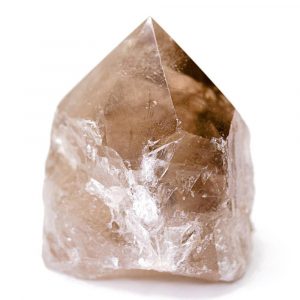 Crystal Point configuration occurs when facets come together and form a physical tip at the end of a crystal. 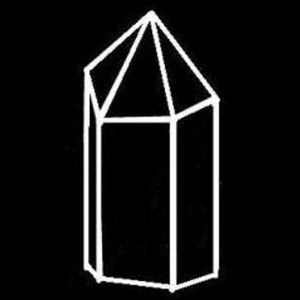 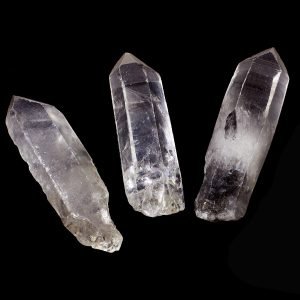 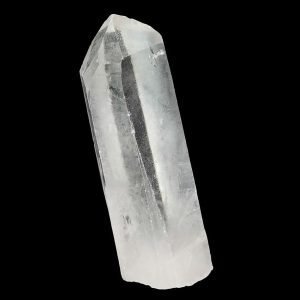 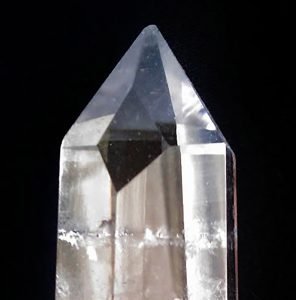 Twin crystals are exactly parallel to each other and there is no boundary between the two crystals. 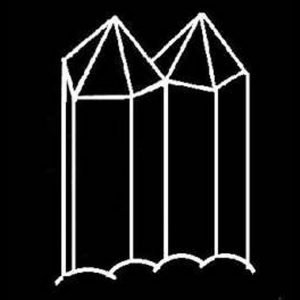 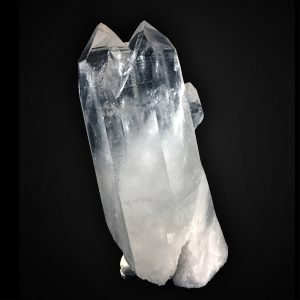 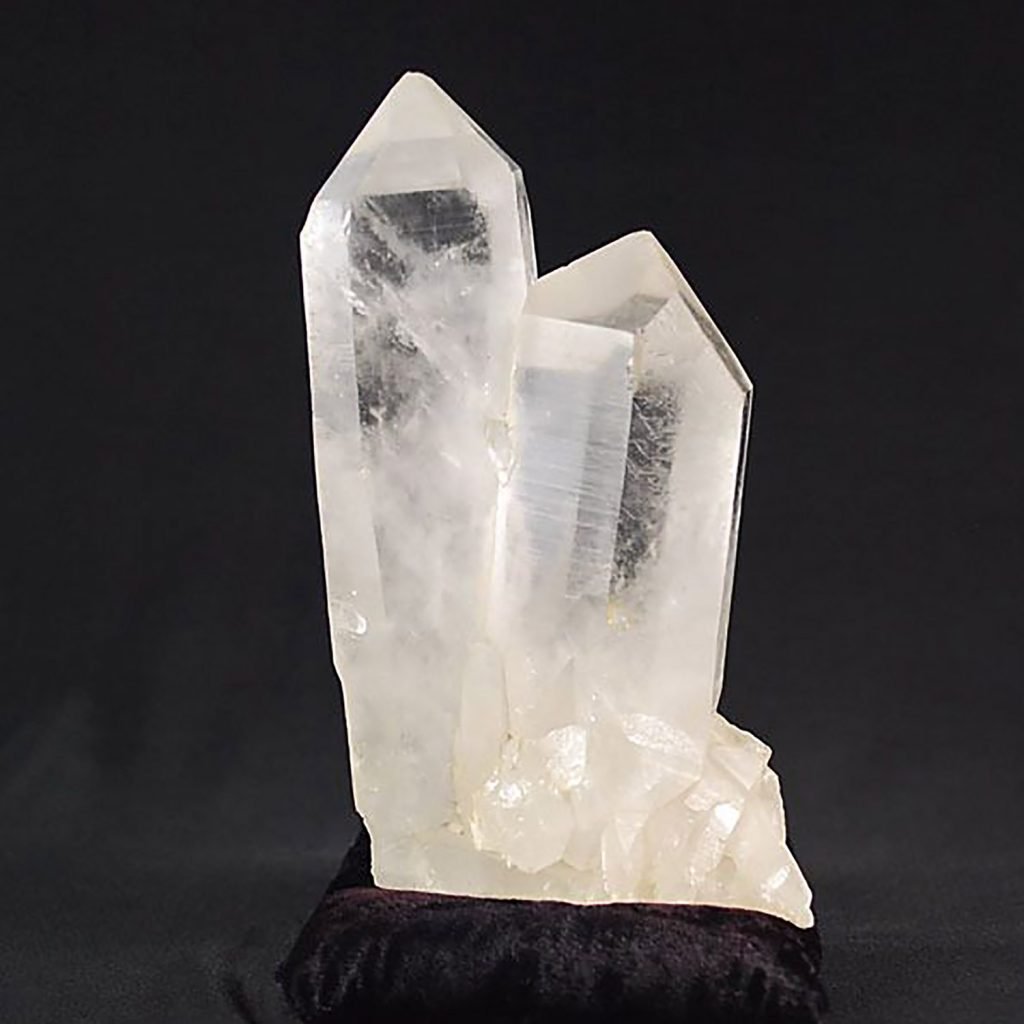 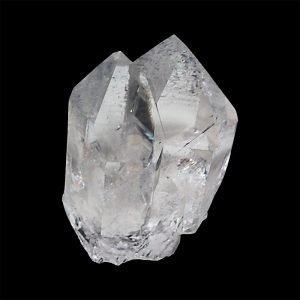 Window crystals have a straight diamond shaped window on their terminations. 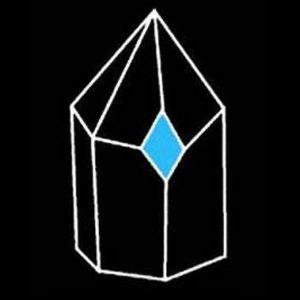 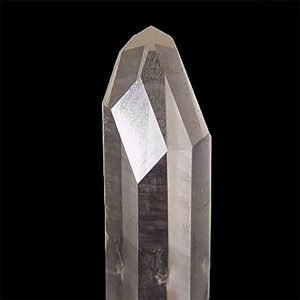 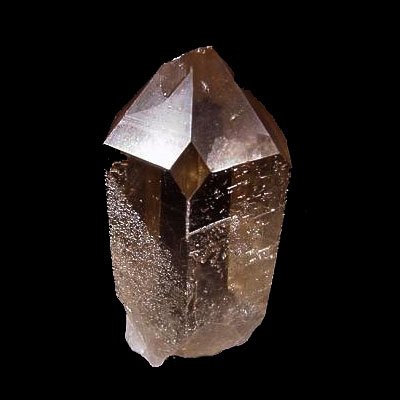 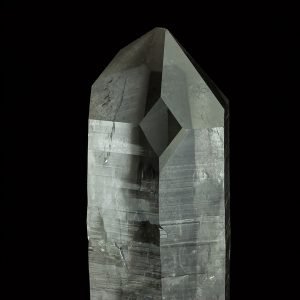 Cluster a group of crystals which are formed in an open space environment and exhibit euhedral crystal form. 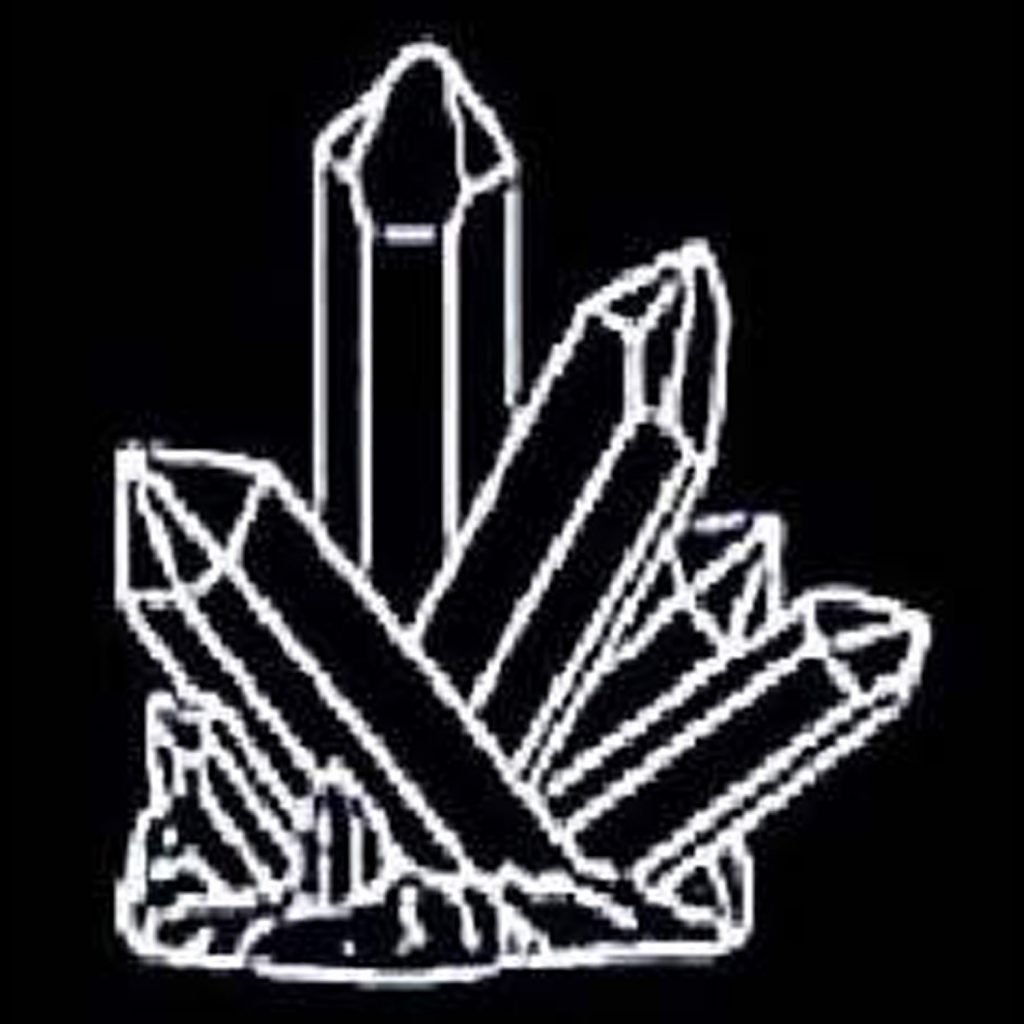 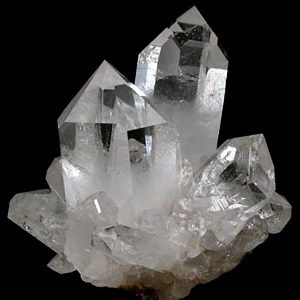 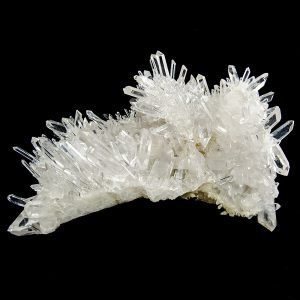 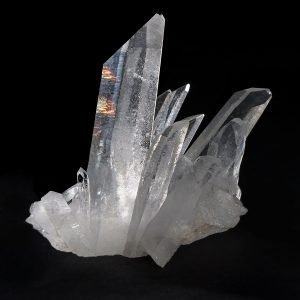 Bridge crystal is a smaller crystal (or crystals) penetrating and located partially in and partially out of a larger crystal. 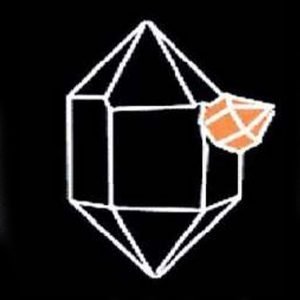 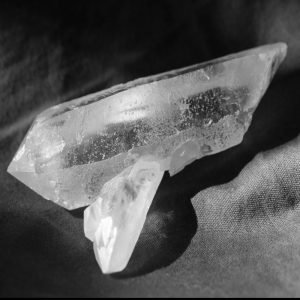 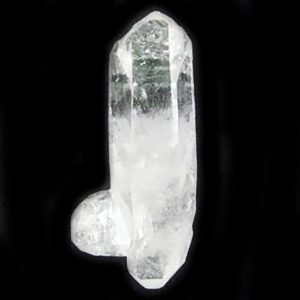